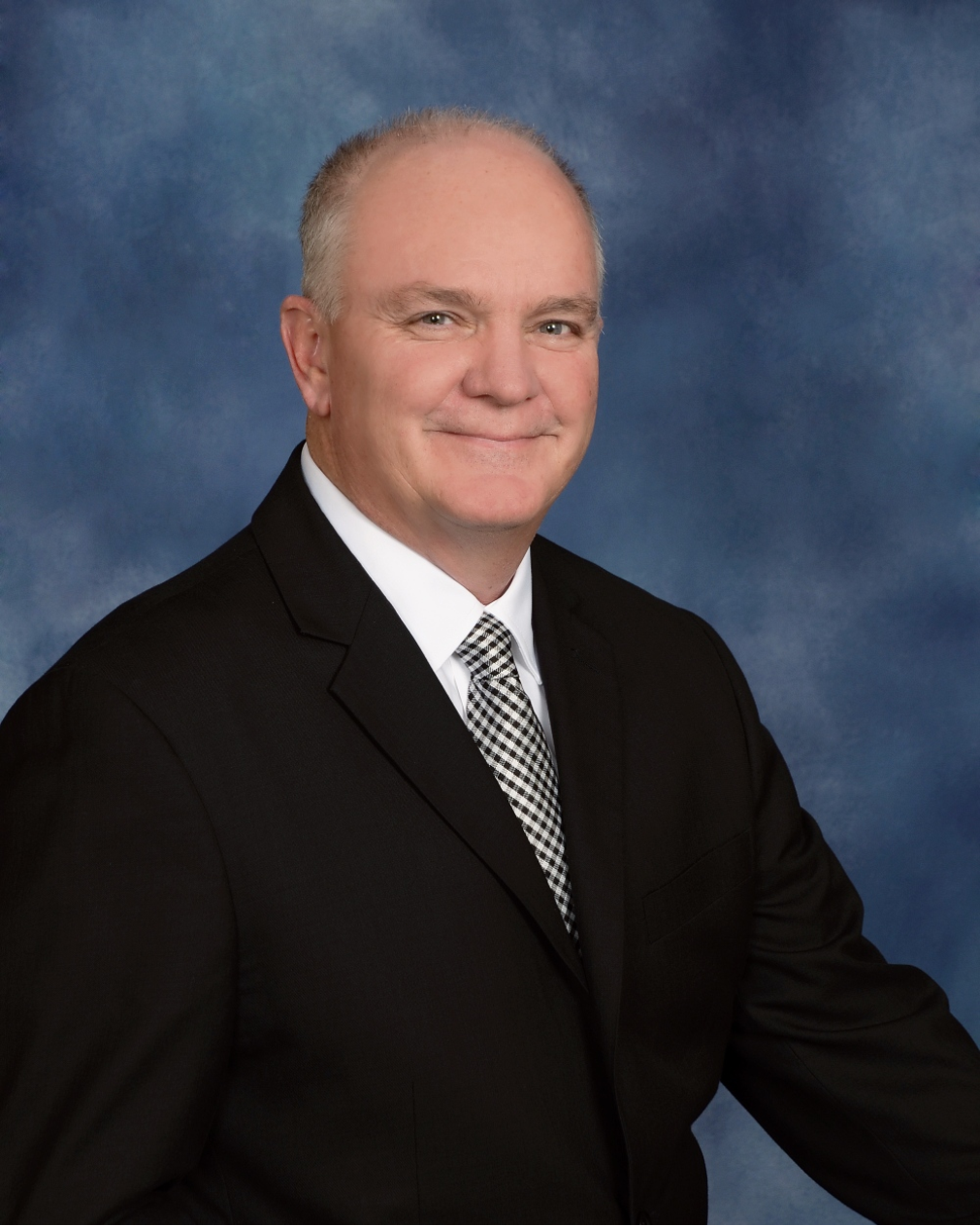 Dr. Ammons is a native of Red Springs, North Carolina. Ray and his wife, Cathy, have two daughters. Rachel is a kindergarten teacher in Chapel Hill and is engaged to be married to Will Etheridge in August 2014. Allyson is an elementary school music teacher in Cleveland County and is married to Adam Velez. Ray received his M.Div. from Southern Seminary in 1994 and his D.Min. from the Baptist Theological Seminary at Richmond in 2004. Ray has served as pastor in four churches in Kentucky and North Carolina. His previous pastorate was First Baptist Church, Gastonia. He currently serves as the moderator of the Cooperative Baptist Fellowship of North Carolina and on the Board of Ministers at Campbell and Gardner-Webb Universities. 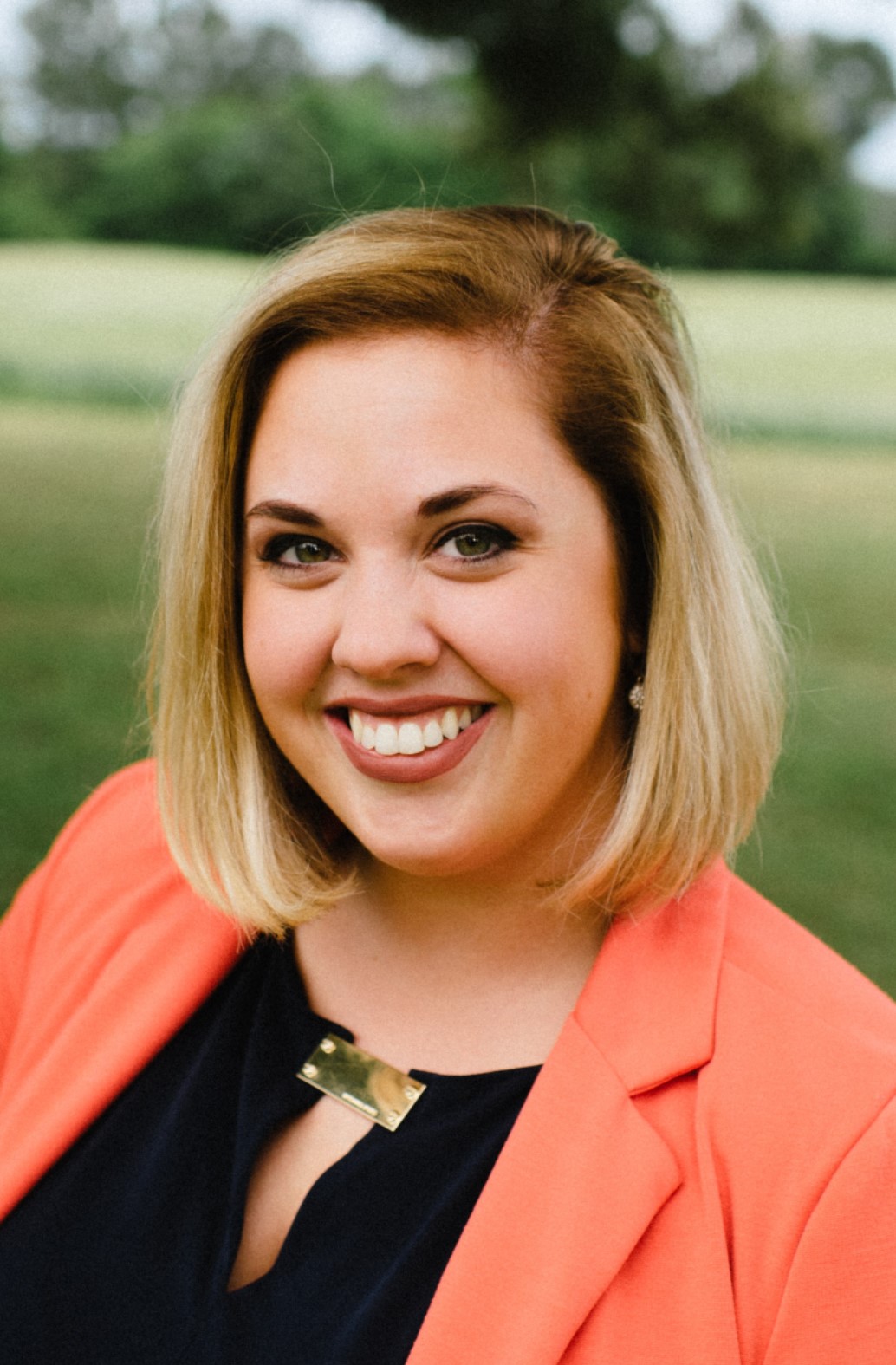 Lauren is originally from Cambridge, on the Eastern Shore of Maryland and moved to North Carolina in 2008 to pursue Music at Campbell University. With a passion for music and ministry, Lauren received a Bachelor of Arts degree in Comprehensive Music in 2012 and most recently received a Master of Divinity degree with a concentration in Church Music from Campbell University. Her previous ministry experience was serving as Director of Music for two years at Neill's Creek Baptist Church, Angier, NC. She also enjoyed providing pastoral care to the freshmen at Campbell University as a Resident Chaplain. Lauren greatly loves time spent by the water and quality time with good friends. 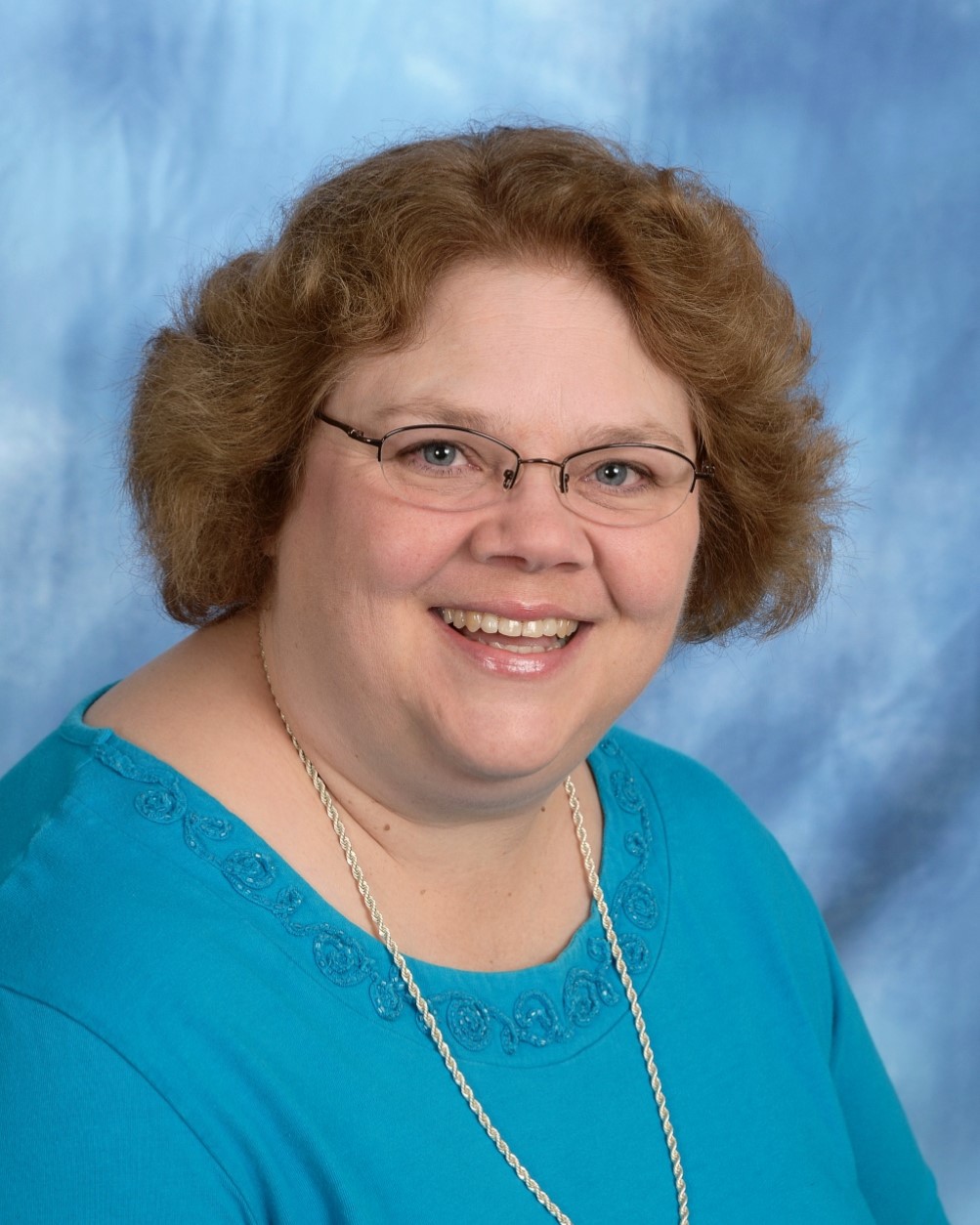 Paula enjoys spending time with family and friends, traveling, reading, and has a passion for caregivers. She has a website devoted to providing information to help caregivers and care receivers: http://caregiversministry.webs.com/ 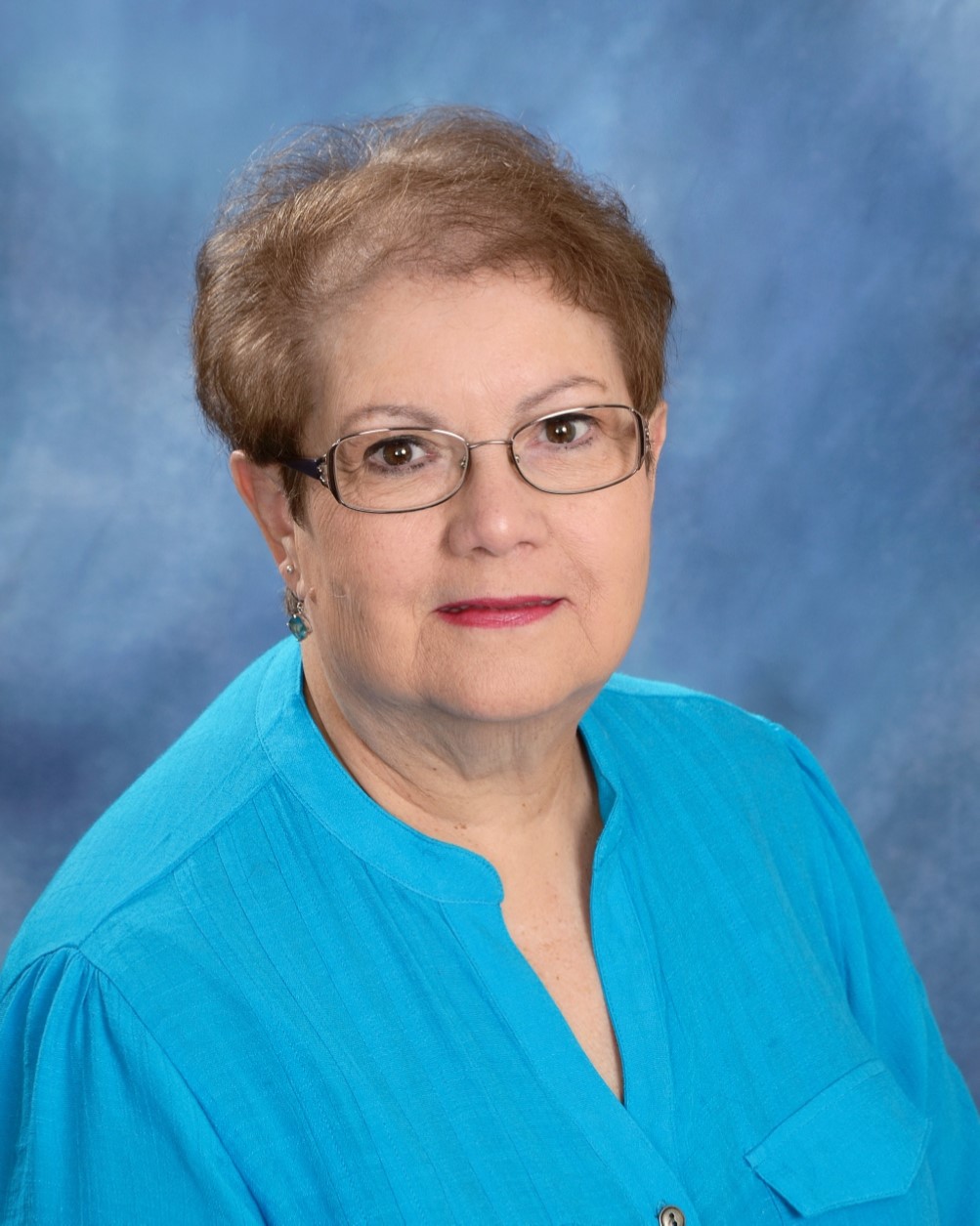 Ruth Ann has worked at First Baptist since January of 1999. She was born and raised in Clinton and graduated from Clinton High School. She moved to the Faison area after her marriage. She and her late husband, Philip, have three children, Lisa, Carla and David. She returned to school in 1997 and graduated from Sampson Community College with a degree in Office Systems Technology. She served for several years on the Advisory Board in the business department at SCC.  She also served for ten years as Church Treasurer at her own church, Mt. Vernon Baptist Church.

We contract with Black, Chestnutt & Johnson PA for accounting. Please contact the church office at (910) 592-8124 for inquiries or Jill Faircloth at the email below. 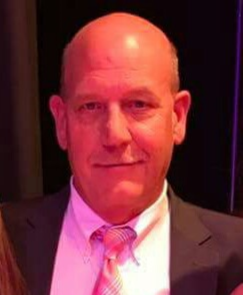 Jack was born in Fresno, CA. While still an infant, his family moved back to North Carolina and Jack grew up here in Clinton. He attended Cape Fear Community College. Jack was manager of Food Lion for 10 years and then moved to Aurora, NC where he was co-owner of the Piggly Wiggly there. He also served on the Chamber of Commerce in Aurora. Jack then moved back to Clinton where he began working with Prestage Farms. He attended Sampson Community College where he earned a degree in Animal Science. Jack is now currently employed full-time with Matthews Health Mart and has been there since 2012. He also owns his own lawn care business on the side. Jack and his wife, Gina, have 2 children. Their daughter, Jessica, will be attending UNC Chapel Hill in the fall of 2017 and their son, Nicholas, will start high school at Clinton High. Jack enjoys taking his boat out and fishing in his spare time.